The launch was opened by Jill McCarthy, Head of Growth Team in Economic Development, Lincolnshire County Council, who introduced the format for the day, the panel of speakers and closed proceedings by presenting the practicalities of becoming an Ambassador.

Following an opportunity over coffee and pastries to catch up with colleagues, from other proud Lincolnshire businesses such as Banks Long & Co, Globe and Stirlin Developments, all future Ambassadors were invited to listen to an introduction to the concept of a Team Lincolnshire from Councillor Colin Davie, LEP Board Director and County Councillor. 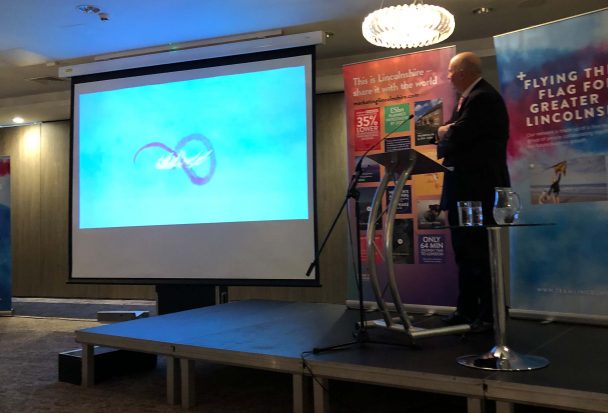 Ruth Carver, Director at Greater Lincolnshire LEP, a founding member and promoter of Team Lincolnshire, opened the talks.  She gave an inspiring introduction to the concept of a group of likeminded business individuals, invested in Lincolnshire and the success of it, to promote it to industry across the country.  In particular she launched her brainchild, marketinglincolnshire.com – a toolkit for use by all to promote the county throughout the UK.  The toolkit was later available for attendees to try out. 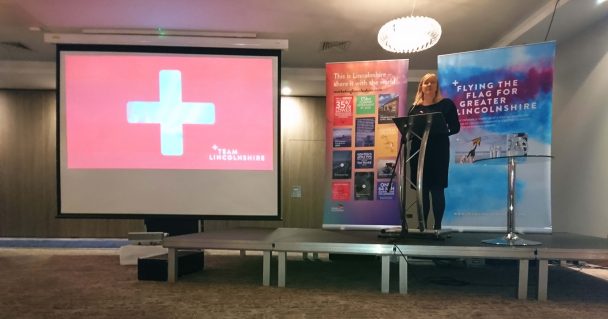 Tim Downing from Pygott and Crone, someone who knows the county and its potential inside and out, presented the benefits of becoming an Ambassador from his perspective as a growing role model in an influential business.

Dr Eric Hilton from Nutrapharma completed the speakers for the day.  A recent recruit to Ambassador he expressed why he is keen to put Lincolnshire on the map as part of a group rather than as a lone business voice.

Influence are proud to be Ambassadors for Team Lincolnshire and are looking forward to the next event in London in 2018.

Click here to view our work on the International Bomber Command Centre on Canwick Hill, Lincoln.