Led by Sara Howe and Shona Hatton at Influence, the scheme will commemorate 25,611 Lincolnshire-based Bomber Command Aircrew who lost their lives in World War II. The site will encompass an impressive Memorial Spire, an education/interpretation centre and café (the Chadwick Centre), and two extensive peace gardens.

The Turf Cutting Ceremony on August 21st announced the beginning of the ‘build’ and we were privileged to join 280 guests, including 15 veterans. Veteran and North Kesteven Councillor Geoffrey Whittle DFC, a former Squadron Leader, had the honour of cutting the first turf atop Canwick Hill and the ceremony was marked with a rare spectacle: the first ever fly-past of the last two airworthy Avro Lancaster Bombersand the only remaining Cold War Vulcan.

This project is supported by the Heritage Lottery Fund.

To find out more about this project, read our case study.

To see out how the BBC and Telegraph are covering this landmark project, click below. 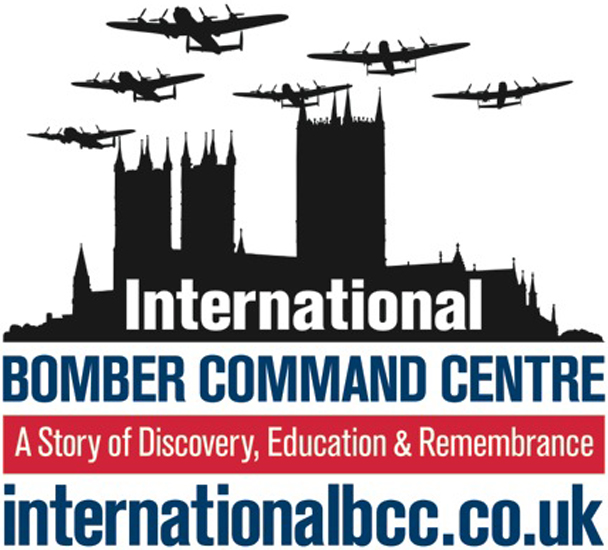