April started fantastically for Lincolnshire with the opening of the £22m, Lincoln Castle Revealed project, presenting new vaults as a home for the Magna Carta, on the 800th anniversary year of its sealing by King John in 1215.

Lincoln Cathedral grounds are also host to one of two flower mosaics representing the 70th anniversary of Operation Manna (the other located at Kew Gardens). The Tulips for Liberators project is a collaboration between Holland and the UK, marking Lincolnshire and Bomber Commands contribution to the world’s first ever airborne humanitarian aid mission.

The 40,000 bulbs, in colours of the Dutch flag, by the internationally-renowned designer Jan Guldemond, were planted last September and will be unveiled on Tuesday 21st April in a ceremony at Lincoln Cathedral. Influence are proud supporters of the project in their role as Landscape Architects for the International Bomber Command Centre project.

The garden will be on display until the end of May 2015. 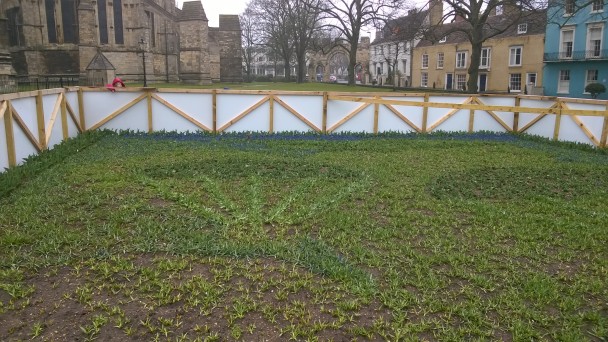 Moving into May the International Bomber Command Centre site will take delivery of the 31.09m high Memorial Spire. The Spire and peace gardens will soon be a place where relatives and visitors can pay their respects to the 25,611 air personnel who lost their lives in WWII. 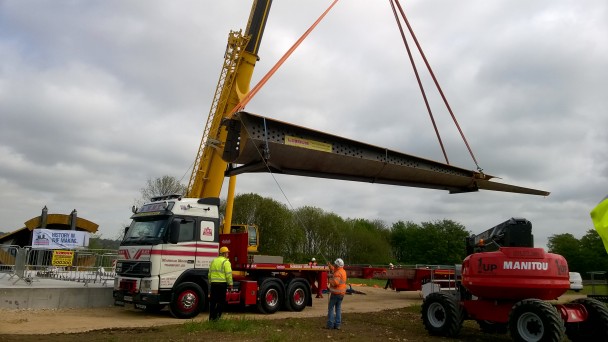 Influence Associate, Shona Hatton is responsible for the IBCC landscape design, including the development of the peace gardens, which represent the sacrifice made by Lincolnshire and the International community of Bomber Command. The two peace gardens will continue to provide a focus for community engagement and volunteer participation as the project is progressed on site.

An international competition, in conjunction with the British Council, has been established in order to find five young artists, aged between 18 and 25 echoing the ages of the Bomber Command crews.  These young artists will be asked to create an artwork representing the involvement and sacrifice of airmen from their continent which will eventually be on permanent display within the peace gardens.

In 2015 Lincoln is cementing its position as one of the UKs foremost cities. It will certainly attract many more visitors in the years to come, and we at Influence, are proud to be playing a small role in the journey. 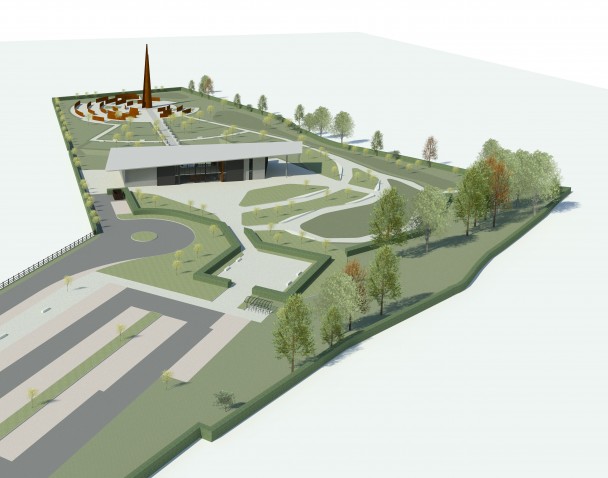