On Wednesday 16 August Nottingham City Council’s Planning Committee unanimously approved the detailed residential plans submitted by Avant Homes Midlands for the site.
The quality and attention to detail within the developer’s scheme was particularly praised by the committee. 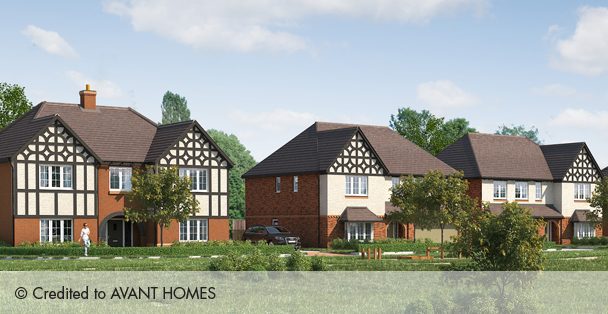 The development will comprise of traditional style houses set alongside two new allotment garden areas, which will create around 180no new plots; as well as associated Public Open Space and an adjacent Nature Reserve. The development of a masterplan that employs good urban design principles with a strong visual connection to the associated green spaces has always been a fundamental element of the design and has been followed through to resolution in the approved developer’s plans. 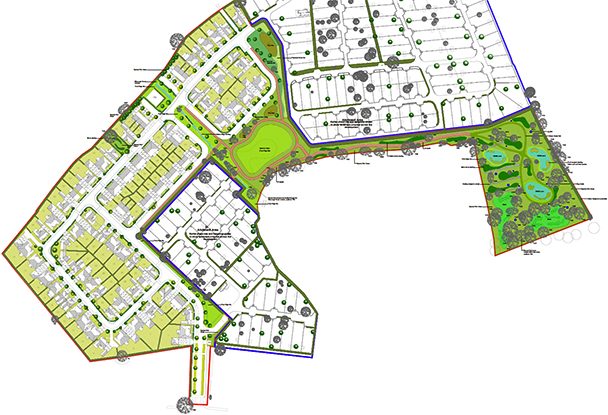 Influence have been involved with the project since 2012, and played a key role as part of the team that secured outline permission at Appeal for up to 110 new homes on the site in 2014, producing the Masterplan that set out the key design parameters for the site.
Influence worked closely with Avant Homes, since their successful bid for the site, and produced an Illustrative Landscape Masterplan and a series of soft landscape palettes to support the Reserved Matters application. 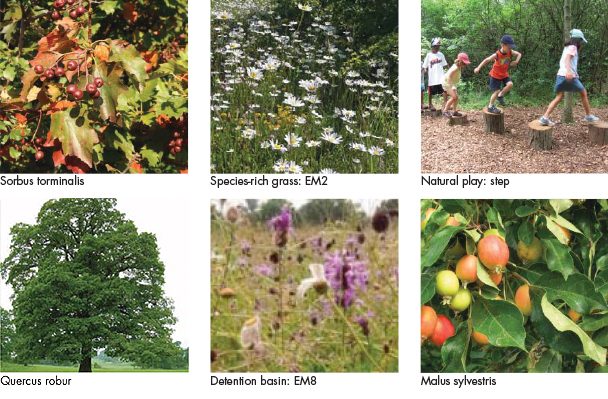 We all look forward to this special site becoming a vibrant part of west Nottingham.